Vishal is a Templeton post-doctoral research fellow at the Berkeley SETI research center. In 2015, he received his Ph.D. from the National Center for Radio Astrophysics in Pune, India. His Ph.D. was on understanding pulsar emission physics by studying various single pulse phenomena. He spends most of his time at UC Berkeley on doing commensal observations with the two of the biggest telescopes. One of the projects he is working on now is on characterizing terrestrial interferences to eliminate false positives in finding ET. He also works on developing a GPU-accelerated broadband periodic emission search pipelines for the Breakthrough Listen. He is part of the team who is designing an experiment to measure giant pulses from the Crab pulsar using a small dish and is also helping FAST telescope to design a real-time FRB detection backend. 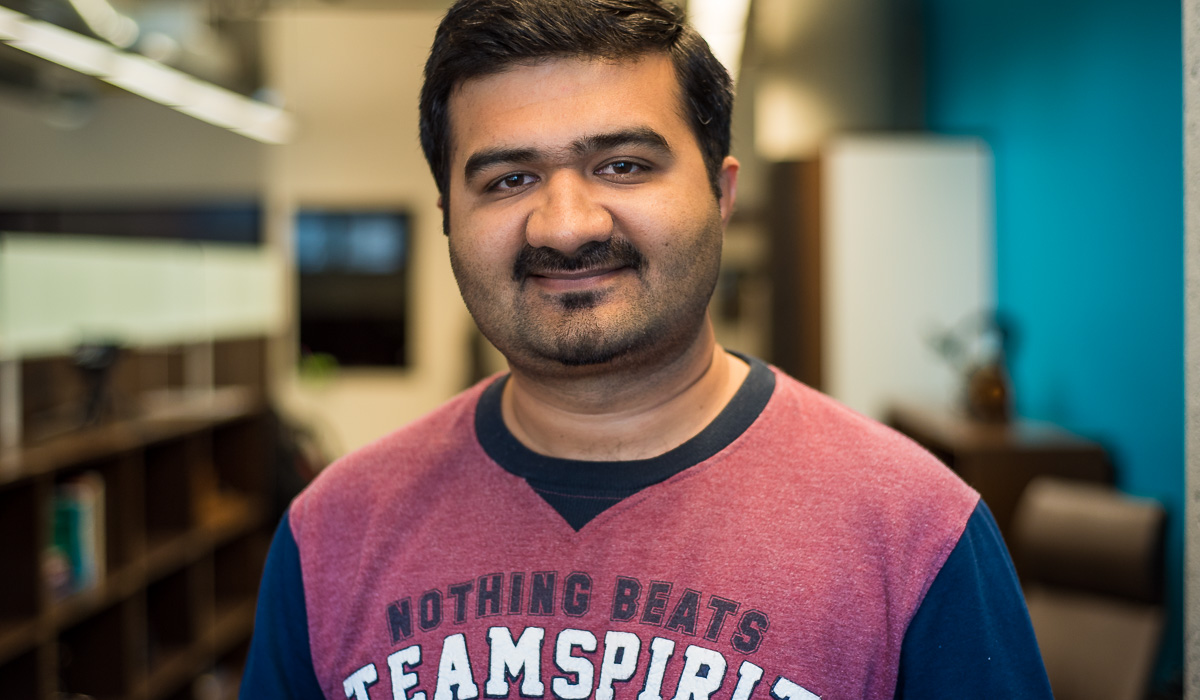