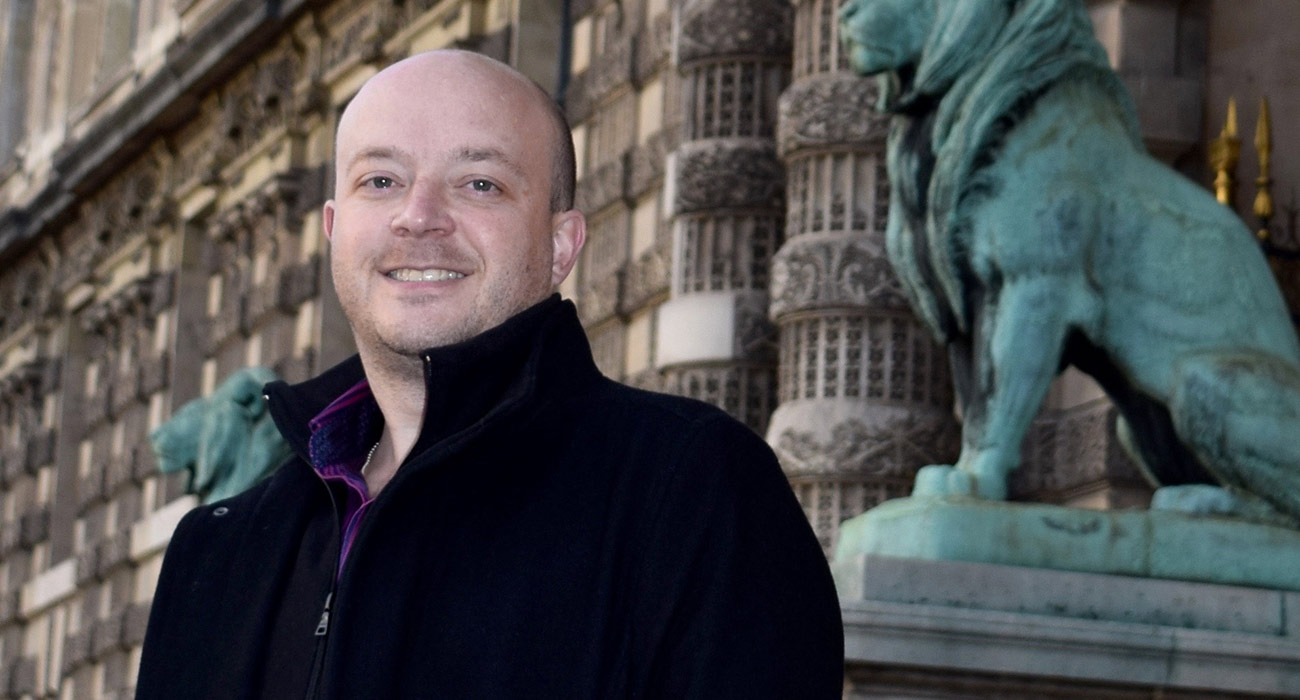 Andrew Patrick Vincent Siemion is an astrophysicist and Director of the Berkeley SETI Research Center. His research interests include high energy time-variable celestial phenomena, astronomical instrumentation and the search for extraterrestrial intelligence (SETI). Dr. Siemion is the Principal Investigator for the Breakthrough Listen program.
Dr. Siemion received his B.A. (2008) M.A. (2010) and Ph.D. (2012) in astrophysics from the University of California, Berkeley. In 2018, Siemion was named the Bernard M. Oliver Chair for SETI at the SETI Institute. Siemion is jointly affiliated with Radboud University Nijmegen and the University of Malta. Also in 2018, he was elected to the International Academy of Astronautics as a Corresponding Member for Basic Sciences. In September 2015, Siemion testified on the current status of astrobiology to the House Committee on Science, Space, and Technology of the United States Congress. 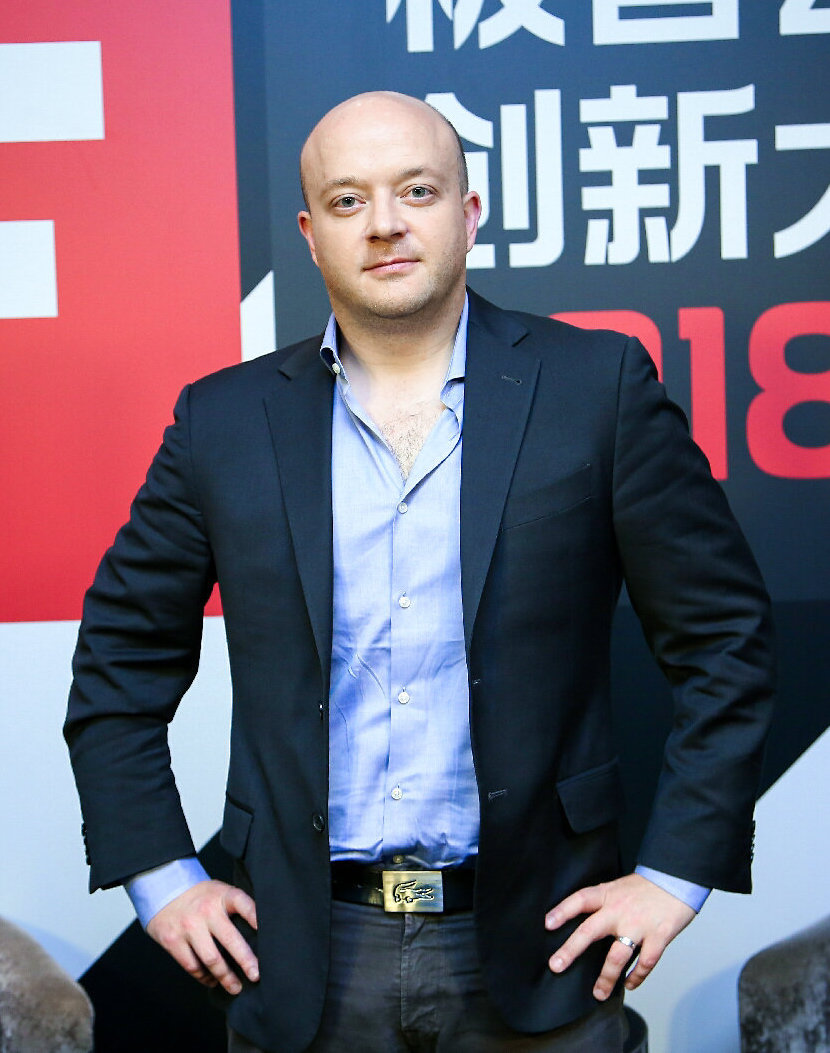 Image unlicensed and available for free use.