Jack is an Assistant Researcher in UC Berkeley's Radio Astronomy Lab. In 2014 he received his PhD from the University of Oxford for work on digital signal processing in large arrays of radio telescopes. Having spent two years as a postdoc splitting his time between the University of Cambridge and UC Berkeley, in 2016 Jack opted to leave the cold of the UK for a sunnier existence in California. Today he spends his time evangelizing about the benefits of open-source signal processing tools as part of the Collaboration for Astronomy Signal Processing and Electronics Research (CASPER), building astronomical instrumentation, and lurking on eBay in search of cheap 40 Gigabit Ethernet switches. As part of the BSRC and Breakthrough Listen teams, Jack helps to design the systems of digitizers and FPGA logic chips which provide digital data to the various SETI analysis pipelines the groups have developed. 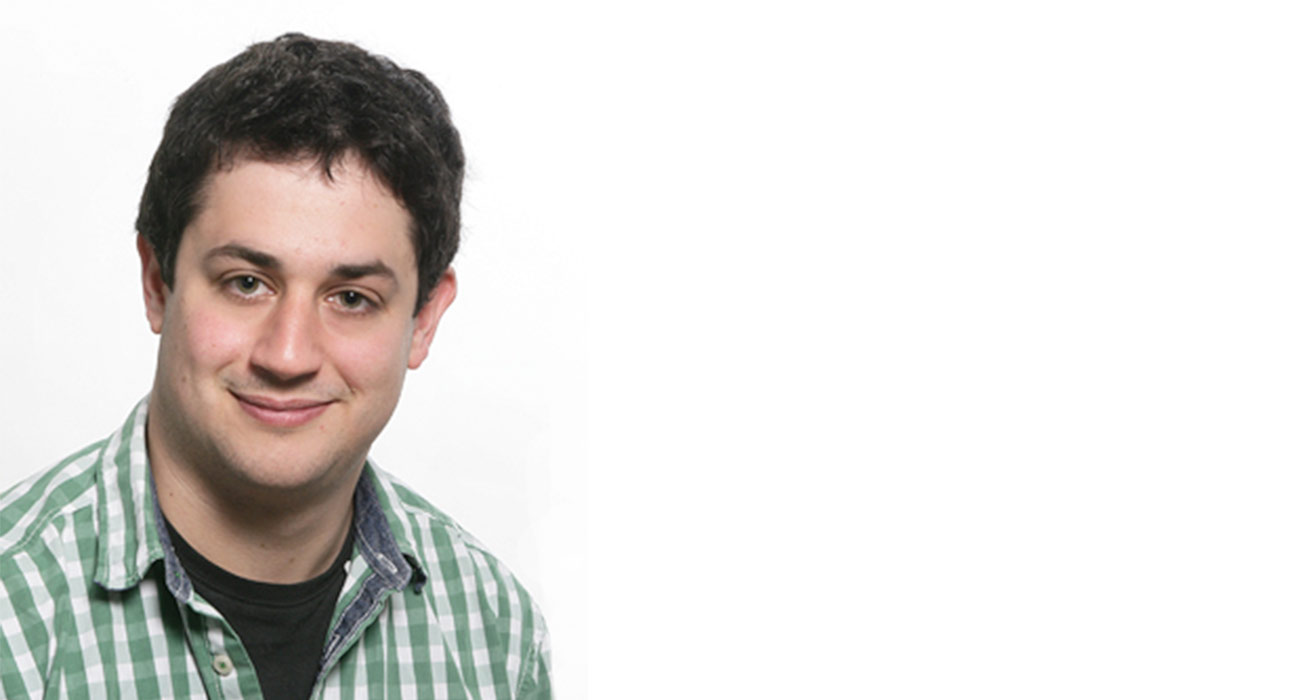